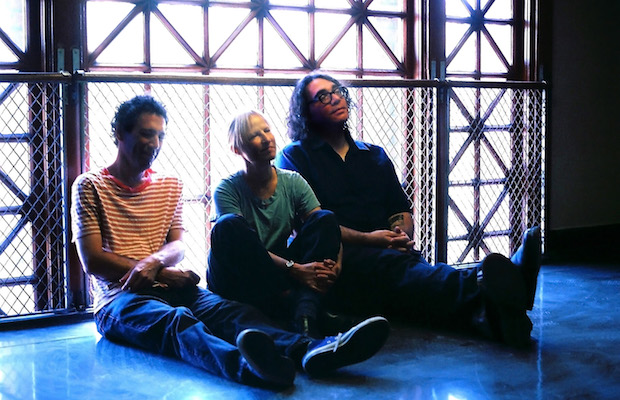 Indie rock darlings and Matador Records stalwarts Yo La Tengo are gearing up to release their 15th full-length record, There’s A Riot Going On, on March 16, and have released four new tracks from the upcoming LP to give you a little taste of what to expect. Unsurprisingly, the singles feature the same laid back, shimmery guitar forward style that the band are famous for, but these tracks hint at a socially conscious backbone, reflecting the general unrest in our country right now. The album’s title is the same as that of a similarly themed 1971 record from Sly and The Family Stone, and, in the Luc Santé penned biography for the record, he describes the album as, “the same name but … a different force, an album that proposes an alternative to anger and despair.” He also hopefully pontificates, “While there’s a riot going on, Yo La Tengo will remind you what it’s like to dream.”

You can listen to Yo La Tengo’s latest, “You Are Here,” “Shades Of Blue,” “She May, She Might,” and “Out Of The Pool,” from the upcoming record below via Spotify. You should also mark your calendar for their upcoming two night run at The Basement East on April 13 and April 14.  Tickets for those shows will run you $20, and, don’t dilly-dally, as we expect them to sell out in advance.