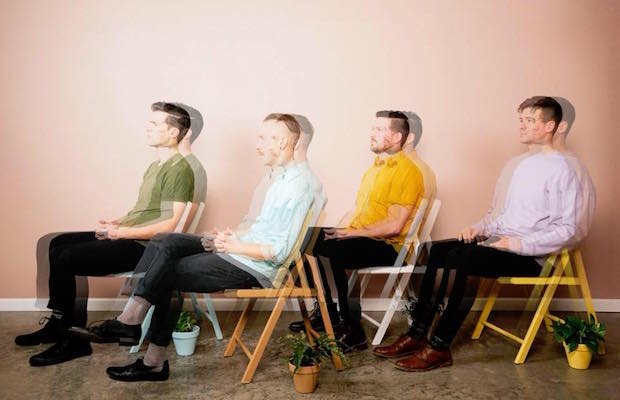 Daniel Ellsworth + The Great Lakes have been on our radar for about as long as No Country has been around. Their high energy, synth infused, electro-pop inspired rock was introduced to us with their 2011 debut Civilized Man, which received considerable acclaim, and landed them on a number of national lists. When they followed that up in 2014 with the incredible Kid Tiger, it was clear that DE+TGL were not a flash in the pan. In the years since, the band experimented with their 2016 EP Bemidji, before kicking off 2018 with an announcement of a forthcoming new record, Fashion. The full album is due out in the fall of 2018, but the group are taking a bit of a unique release strategy. They’ll be releasing it in three parts, and the Chapter One EP is due out on Jan. 19. The band have already teased us with a couple of new singles, “Control” and “Paralyzed,” and our early listen to Chapter One has us excited to spend the next year soaking in DE+TGL’s new music.

The band are set to celebrate the release at 3rd & Lindsley on Sunday night, Jan. 14 along with sets from retro popsters The Daybreaks and Victoria Bigelow. Tickets are still available for only $10, and the price of admission includes uncontrollable tendency to dance.

Finally, ahead of tomorrow’s show, we’ve given Daniel Ellsworth + The Great Lakes the keys (or the password, as it were), to our Instagram account to do a takeover, so be sure to follow along to see a weekend in the life of one of one of the most talented bands in Music City!