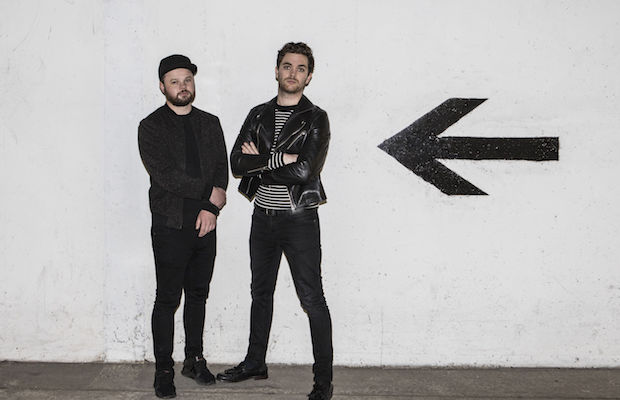 Powerhouse British rockers Royal Blood have been favorites of ours since we caught the, then fresh-faced, act at SXSW in 2014. The band subsequently blew up after the release of their self-titled debut later that year, and found themselves touring the world and playing most every festival imaginable.

They returned this year with their sophomore effort, titled How Did We Get So Dark?, and again found insane commercial success to solidify that their hard hitting style was not just a flash in the pan.  The band have announced another tour in support, and will return to Nashville to perform at Marathon Music Works on June 3.  Tickets for that show just went on sale today, and you can snag yours right here.

While you wait for the show, check out the band’s recent performance of their track “I Only Lie When I Love You” on Conan, as well as their full 2018 tour schedule.