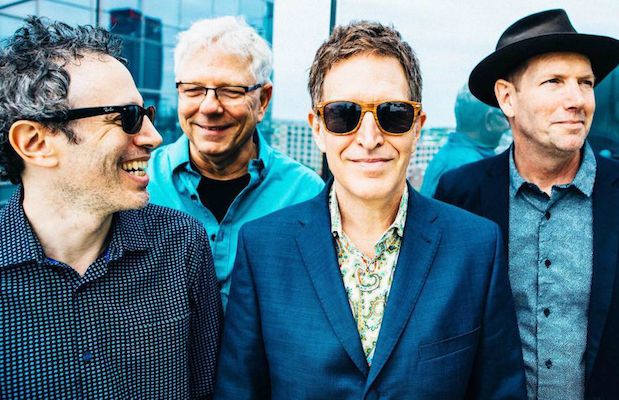 Touring on their first album since 1988, and one they’ve spent five years reunited and working towards in an organic and inspired way, seminal LA post-punk outfit The Dream Syndicate are set to play The High Watt on Dec. 7 with Canadian psych rockers Elephant Stone, for what appears to be their first Music City outing in at least three decades. Never given their proper due back in the day, the group, and especially first album The Days of Wine and Roses, managed to achieve a growing cult following and continued critical praise in their 25 year absence, and, reunited, feel as relevant and fresh as ever. Tickets to their long-overdue Nashville show are still available here, but we’re also excited to announce that we’re giving away a pair of tickets to one lucky fan! Read on for more about why you don’t want to miss out, and enter for a chance to win below!

Winner will be announced Wednesday, Dec. 6 at 12 p.m. CST, and will receive one pair of tickets. Good luck!

The Dream Syndicate and Elephant Stone will perform Thursday, Dec. 7 at The High Watt. The show is 18+, begins at 8 p.m. (doors at 7 p.m.), and tickets are available to purchase for $20.