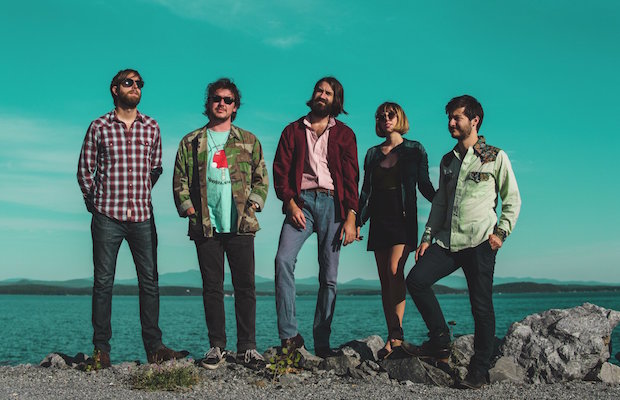 We’ve been telling you about this one for a while now, and the night is finally here.  Charleston, SC based SUSTO, who are riding high on the success of their highly acclaimed sophomore record, are set to return to Nashville tonight, Nov. 16 to headline The Basement East, with help from fast rising local rockers Liz Cooper & The Stampede and eclectic folk duo Dawg Yawp. Head below to read more about the show, and grab tickets while they are still available right here.