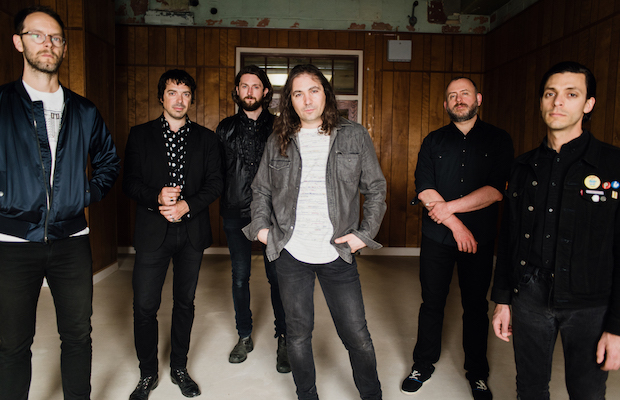 Despite regional festival outings, it’s been more than three years since Philadelphia indie darlings The War On Drugs last played Nashville, then celebrating their phenomenal, breakout third album Lost in the Dream. Earlier this year, the band finally released a followup, A Deeper Understanding, which, awash with heartland rock, synth, and retro influences, marks the group’s most expansive, ambitious, and strongest record yet. In the midst of an expansive world tour to celebrate, The War On Drugs recently announced a short run of additional winter dates in the U.S., including a Dec. 18 return to Marathon Music Works with Lo Moon. Tickets are already available here, so if you’re going to be in town for the holidays, we suggest you jump on ’em quick! Watch recent video for “Nothing to Find” below.