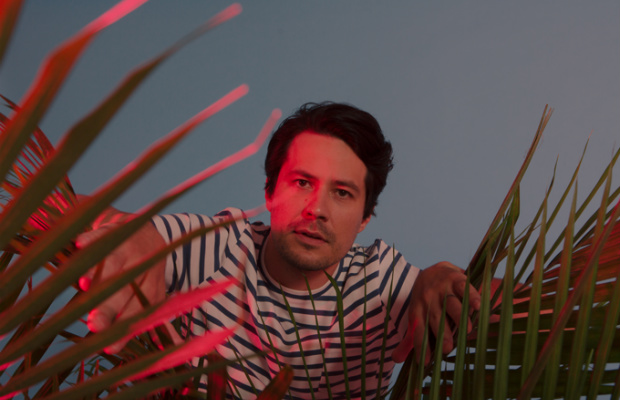 Aussie-bred, Nashville-based rocker Dan Young has been pursuing music through his project Lonely Benson for a while now, and caught our attention with a smattering of groovy, laid back singles over the past couple of years.  He returned this week with an ace cover of the Hall & Oates’ “I Can’t Go For That (No Can Do),” reimagining the 1981 smash with bright, sparkling synths, a laid back vibe, and some solid flute work at the bridge.  Of the process, Benson describes, “The intention is to create songs that set a relaxing atmosphere, calming the mind.  I call it lounge-rock.  You can call it whatever you like.”  We’ll call it impressive, and you likely will too after you listen below.

Lonely Benson is gearing up to release a self-titled debut album in early 2018.  You can find out more about the record, and jump on board to help out with the release (and get some cool swag in return) over at the project’s Kickstarter campaign page.