Watch Julien Baker Play “Appointments,” “Turn Out the Lights,” and “Televangelist” on ‘CBS This Morning’ 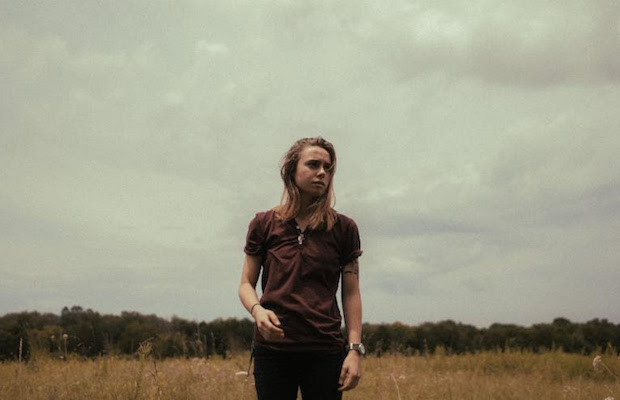 On the heels of the release of her highly-anticipated sophomore LP and first for Matador Records, Turn Out the Lights, which arrived last week, ambient, indie rocker Julien Baker continues to be an unstoppable force, touring the world, sharing the stage with big names like Death Cab for Cutie, Conor Oberst, The Decemberists, Belle & Sebastian, and Jason Isbell, and generally riding high on the well-deserved buzz surrounding her incredible, 2015 solo debut, Sprained Ankle, and its new gorgeous and worthy followup.

Sandwiched amidst a run that includes supporting spots for the likes of Ben Folds, Cold War Kids, and Paramore, Baker announced her biggest Nashville headliner to date a few months back, Nov. 30 at Marathon Music Works with support from the one and only David Bazan (grab tickets here). Leading up to that show as well as her new LP, she subsequently unveiled a gut-wrenching, complex, and beautiful series of new breathtaking, gorgeous, emotionally resonant, sad, and dazzlingly earnest singles and accompanying videos. Last week, she had another milestone: her national television debut.

During an appearance on CBS This Morning, Baker performed incredible renditions of “Appointments,” “Turn Out the Lights,” and “Televangelist,” all tunes arom her latest, with her signature deconstructed style, alone on guitar and keyboard. If you needed any extra convincing not to miss Julien’s show later this month, hit play below.

U2 to Play Bridgestone Arena May 26