The Dangerous Summer to Play The High Watt Jan. 24 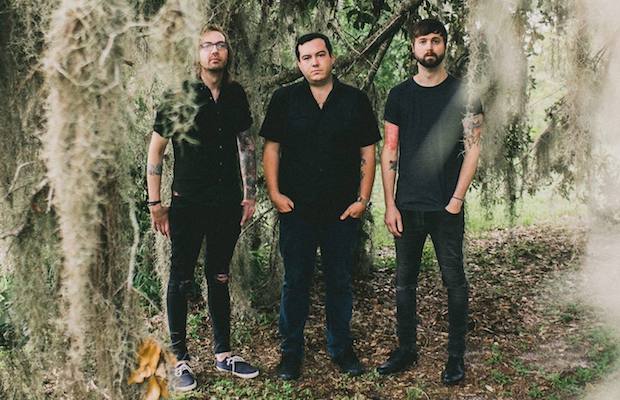 When Maryland’s The Dangerous Summer first erupted onto the scene with 2009 full-length debut Reach for the Sun, they were immediately embraced and heralded by fans of an ’00s pop and indie punk movement that was, at the time, in a bit of funk, having drifted from a prolific and golden era crop of bands and records in the early half of the decade, to more shallow, poor imitation “scene” offshoots with broader mainstream ambitions. As pop punk (and much of the musical offshoots in the scene’s halo) began to fall out of vogue, a void was left for bands like TDS and their peers, raised on a steady diet of Jimmy Eat World, Band New, Bright Eyes, and other enduring acts from a few years earlier, to step in and bring more artistic weight and legitimacy.

That underground punk renaissance has continued ever since (and spread to other great musical revivals, like classic emo), but while The Dangerous Summer managed to put out two more great efforts, pushing beyond pop and indie punk to explore indie and alt rock with 2011’s War Paint and 2013’s Golden Record, met with continued praise and propelled to worldwide touring, inner-band turmoil and personal volatility finally came to a head and prompted their abrupt disbandment in 2014. Rumblings of a reunion have persisted ever since, and after a brief tease over the summer, the group officially announced their return, albeit with just frontman AJ Perdomo remaining from their original lineup, with guitarist Matt Kennedy and Ben Cato, who both joined for a short-lived tenure ahead of Golden Record, rounding out the reunion (notably, controversial guitarist Cody Payne, who’s been subject to recent legal troubles, will in no way be involved).

Proving that they’re truly back to business as usual, The Dangerous Summer have announced an eponymous fourth album, set to arrive Jan. 28 through Hopeless Records, and have given us a taste in the form of new single and video, “Fire.” Though not quite an evolutionary leap, the track seems to pick up nicely where the band left off, and us eager to hear what else they have in store- watch below! Equally exciting, the group have also announced their first tour in years which will kick off in Nashville, their first time in Music City since 2013, with a Jan. 24 show at The High Watt. Tickets are available now, so grab ’em right here!