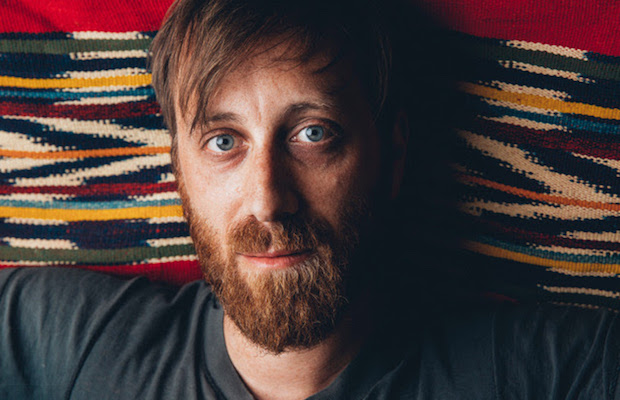 Nashville transplant and renaissance man Dan Auerbach has stayed busy in the three years since the release of the last Black Keys record (2014’s Turn Blue). He has recorded and toured with supergroup The Arcs, released an impressive solo record, Waiting On A Song, earlier this year, and has notched a number of high profile, grammy-winning producer creds to his impressive resumé.  He can now add flourishing label owner to that CV.  Easy Eye Sound debuted with the release of Waiting On A Song earlier this year, and he has since signed an eclectic array of artists as he builds his roster, including bluesman Robert Finley and retro garage punks Shannon and the Clams.

Auerbach is gearing up for a “revue” style tour to introduce the public to the roster, with a 20 date tour kicking off in February of 2018, including a stop at The Ryman Auditorium on Feb. 25.  Each show will features sets from the Easy Eye label-mates, and will be backed by The Easy Eye Sound house band, composed of local studs Gene “Bubba” Chrisman, Bobby Wood, Russ Pahl, and Dave Roe.

The full tour schedule is below, and tickets go on sale Nov. 3 at 10 a.m. CDT (click here for the Ryman date).  While you are down there, dig into the video for Auerbach’s “Stand By My Girl,” the incredible single “Medicine Woman” from Finley’s upcoming Goin’ Platinum, and a fun live performance (with a John Waters introduction) from Shannon and the Clams’ set at Burger Boogaloo last year.

[NO COUNTRY PREMIERE] Jung Youth's "Only One King" Video Rules