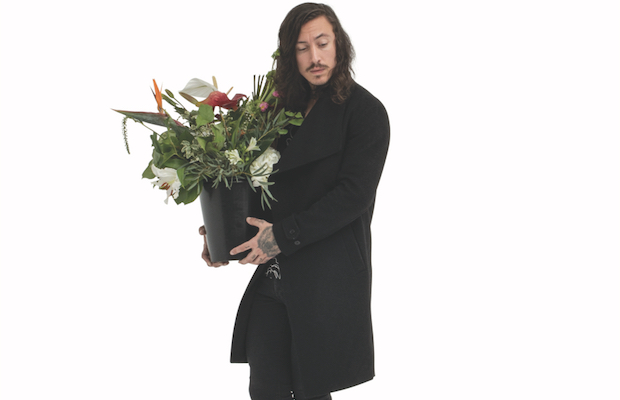 Though he manages to make it to Nashville nearly annually, Seattle indie folk singer-songwriter Noah Gundersen always seems to have something new to showcase, and for his latest outing tonight, Oct. 26 at Cannery Ballroom, the talented singer returns with an incredible new album, White Noise, in tow, reaching bolder, broader, and more expansive musical heights than ever before. A longtime site favorite, Gundersen’s engaging and personal live show and incredibly versatile sound and range has made him a must-see time and time again, and we wholeheartedly encourage you to grab tickets here for his latest Music City date. Read on for more about why you don’t want to miss it!