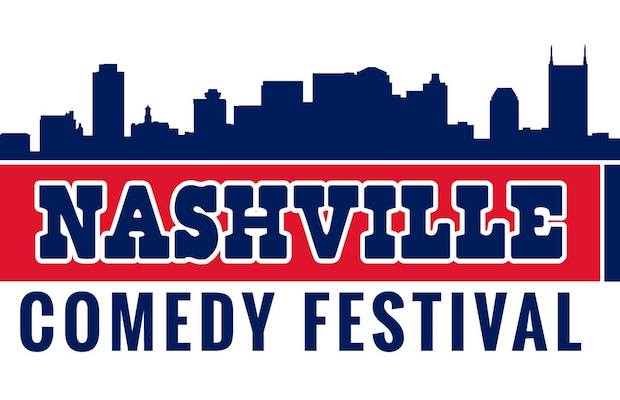 In a bit of shakeup, what was the WWCF has been replaced by a spiritual successor, the near-identical Nashville Comedy Festival, for what would be a fifth season, and inaugural year under a new name, returning in the identical timeframe of April 16-22, 2018.  According to The Tennessean, local co-producer Outback Concerts are still helming the event. While the cause of the rebrand is unclear as of writing, no mention of Wild West Productions and the new nomenclature would seem to suggest that the new event will now operate without them.

For all intents and purposes, it appears you can expect the same fest, with separately ticketed shows spread across town at conventional and unconventional spaces for comedy. So far, only a handful of performers have been announced: “Weird Al” Yankovic at War Memorial Auditorium on April 17, The Comedy Get Down featuring Cedric ‘The Entertainer,’ Eddie Griffin, D.L. Hughley, and George Lopez at Bridgestone Arena on April 21, Tim Allen at The Ryman Auditorium on April 21, and Jeff Dunham at Bridgestone Arena on April 20 (tickets all available here). Expect smaller (and often more alternative and subversive) performers to be announced in coming months, with shows in past years set at spaces like Zanie’s, TPAC, Third Man Records, Exit/In, and more.