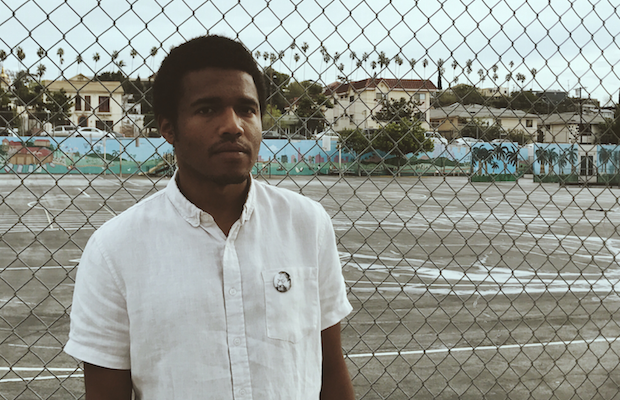 The weekend may be over, but there’s still plenty of great music to catch this week. Kick things off by catching acclaimed neo-soul singer and guitarist Benjamin Booker tonight, Oct. 9 at The Basement East. Get a listen to tracks from his new sophomore LP and his critically-acclaimed self-titled debut. NYC alt-rockers She Keeps Bees will also be on hand to kick things off, so what are you waiting for? Grab your tickets here and read more about the lineup after the jump.

Benjamin Booker and She Keeps Bees will perform tonight, Oct. 9 at The Basement East. The show is 21+, begins at 9 p.m. (doors at 8 p.m.), and tickets are available to purchase for $20.