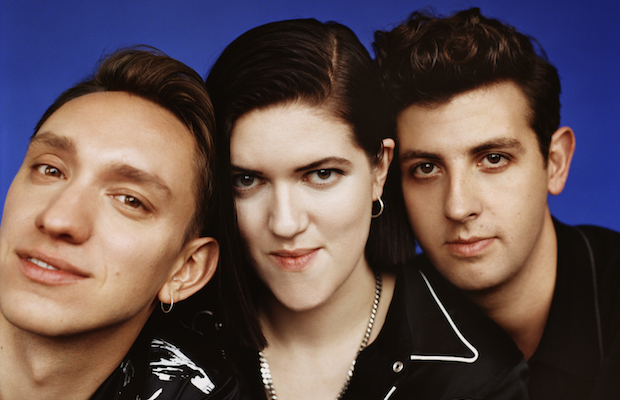 While they wowed us once again this summer at Bonnaroo, with a breathtaking main stage set in support of their fantastic, long-awaited recent third full-length, beloved English indie pop trio The xx haven’t properly played Nashville since their one and only Music City outing nearly four years ago. That all changes Oct. 4 when the band return to headline Ascend Amphitheater, along with buzzy indie singer Perfume Genius, a venue uniquely suited to helped recreate the magic and ambience The xx always manage to bring to festival settings. Though tickets are still available here while they last, and we strongly encourage you to secure your spot, we’re excited to announce that we’re also giving away a pair of tickets to one lucky fan! Read on for more about this stellar lineup, and enter for a chance to win below!

Winner will be announced Monday. Oct. 2 at 12 p.m. CDT, and will receive one pair of tickets. Good luck!

The xx and Perfume Genius will perform Wednesday, Oct. 4 at Ascend Amphitheater. The show is all ages, begins at 8 p.m., and tickets are available to purchase for $36-46.