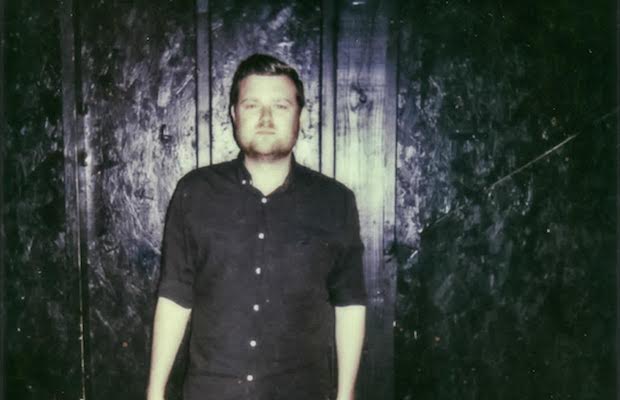 Named for early 20th century Dutch astronomer Jan Oort, new local project Yon Ort is the solo vehicle of songwriter and multi-instrumentalist (and self-proclaimed science and Carl Sagan enthusiast) J. Eric Wilson. Raised on a farm in nearby rural Kentucky, Wilson developed a love for music at a young age, and moved to Nashville more than a decade ago to pursue it more seriously after playing in bands throughout high school and college.

After some early work as a solo artist, Wilson joined what would become Wild Cub, playing keyboard with the group from 2012-2015, a time which saw their explosive, breakout success, worldwide touring, and critical acclaim. However, in early 2015, Eric departed the band to once again focus on his solo music, crafting Yon Ort’s debut EP, due out this fall, with production from Wilson’s drummer and former Wild Cub bandmate Dabney Morris.

Set to officially drop on digital platforms this Friday, Sept. 15, we’re very excited to bring you an early premiere of Yon Ort’s debut single, “What You Feel.” With its stylish, electronic and layered tones, it won’t sound foreign to Wild Cub fans, however Yon Ort is very much a distinctly different project, adopting a spaced-out, anthemic, and timeless sound that conjures The Flaming Lips and Tame Impala.

Hear “What You Feel” below, and catch Yon Ort in action Sunday, Oct. 8 in support of Wild Cub and MYZICA at 3rd & Lindsley (what a stacked lineup, right?). Grab tickets here.