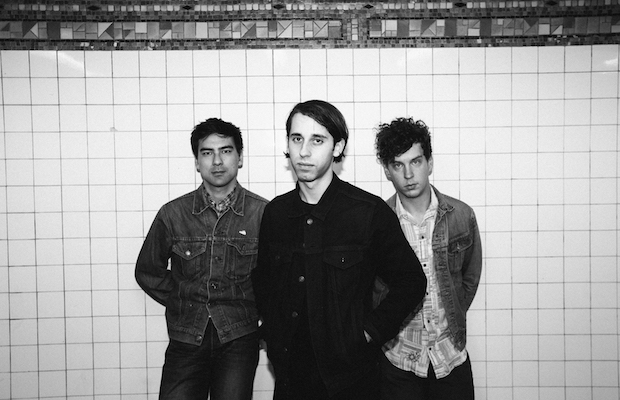 Returning after back to back supporting spots last fall with Whitney and Ultimate Painting, Brooklyn’s EZTV return to Nashville tonight, Sept. 7 to head up a stellar bill at Drkmttr.  Though relatively new, the trio are already prolific and buzzworthy, honing a jangly, nostalgic, pop rock sound over the course of their 2015 debut LP and last year’s self-produced followup, High in Place, which includes guest spots from big names like Jenny Lewis. With a warm, analog, wistful quality, the band, helmed by Ezra Tenenbaum, are quickly becoming press darlings, and their live show and growing hype seems primed to make them one of the indie scene’s next breakout acts.

Also New York based, and packing a lush, shoegaze-y, post-punk and indie pop sound, Beverly were founded by Frankie Rose (ex Crystal Stilts and Vivan Girls, and now a buzzy solo artist) and Drew Citron. Rose has since departed, but the band are still going string, now a duo rounded out by Scott Rosenthal, and with some collaborative contributions from Kip Berman. Their sophomore effort, The Blue Swell, was one of last year’s best under the radar releases, and after a spot supporting The Pains of Being Pure at Heart earlier this summer at The High Watt, we’re especially eager to catch them in a more intimate, DIY setting.

Local support comes from psych-tinged, retro leaning pop trio Ornament, who recently debuted their first two tracks after becoming a fixture in the live scene, and the always dependable Soft Option, making this an essential show from top to bottom.

EZTV, Beverly, Ornament, and Soft Option will perform tonight, Sept. 7 at Drkmttr. The show is all ages, begins at 9 p.m. (doors at 8 p.m.), and tickets are available  for $7 at the door. 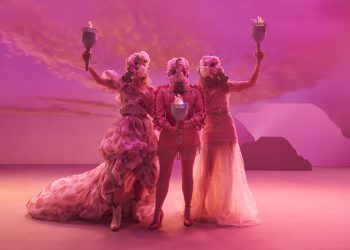