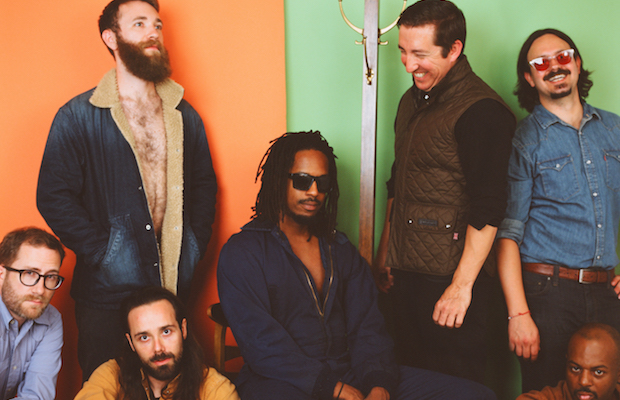 With a killer new album which feels like both a return to form and a confident step forward, Backlash, Black Joe Lewis & the Honeybears are gearing up to play their first Nashville headliner in four years, Sept. 10 at Mercy Lounge. An electrifying, genre-bending, and unrivaled live force, Lewis and the band feel criminally underrated for just how much great music they’ve crafted and extensive touring they’ve undertaken over the last decade, and if you’ve yet to experience them live, this promises to be one of the fall’s coolest shows. Real deal bluesman Lightnin Malcolm opens things up, and tickets are still available right here. We’re also excited to announce that we’re giving away a pair of tickets to one lucky fan, so read on for more about this fantastic lineup, and enter for a chance to win below!

Winner will be announced Thursday, Sept. 7 at 5 p.m. CDT, and will receive one pair of tickets. Good luck!