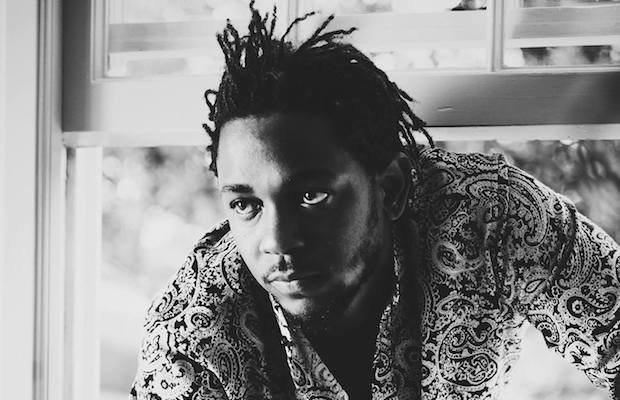 Riding high on a tide of hype and success surrounding his brilliant new album DAMN., already an early contender for the year’s best, breakout west coast rapper Kendrick Lamar returns to Nashville tonight, Aug. 30 with YG and D.R.A.M. for a triumphant headliner at Bridgestone Arena, his largest Music City top-billed outing to date. Lamar last played Nashville in 2013, also at Bridgestone in support of Kanye West. That same year he headlined Vanderbilt’s Commodore Quake, and in 2012 played War Memorial Auditorium and another Bridgestone show with Drake. He’s also been a Bonnaroo regular, performing the fest in both 2013 and 2015. Lamar’s Nashville return, however, will by and large be the huge solo outing he deserves.

Hailing, like Kendrick, from Compton, YG is another talented, budding MC to keep an eye on, rising to attention with hits like “Left, Right” and “Who Do You Love?,” and cementing more critical acclaim with last year’s sophomore full-length Still Brazy. D.R.A.M. is another longtime site favorite, and no stranger to Nashville, but we’re thrilled to see the energetic and versatile rapper, whose debut Big Baby D.R.A.M. dropped last fall, opening such a huge and high-profile tour. Go for Kendrick, but don’t sleep on these excellent supporting acts either! Tickets are on sale right here, with a decent range of seats and prices still available. Don’t miss out!