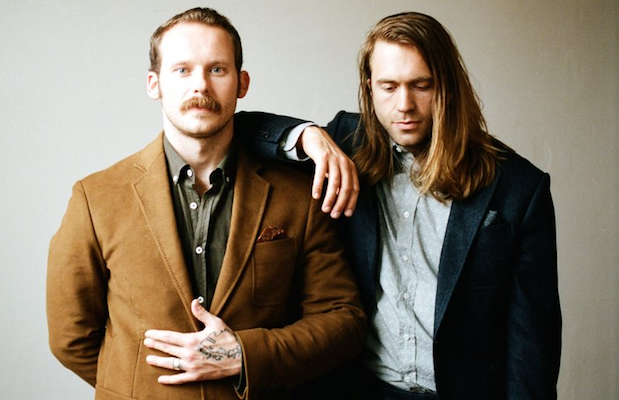 Back in May, talented indie folk duo Penny & Sparrow took The Ryman Auditorium stage in support of Nashville’s own Drew Holcomb and the Neighbors’ album release show. Now, they’re celebrating the release of their own LP, Wendigo, due out on Sept. 1, with a headlining show at Marathon Music Works on Sept. 8. They’ll be accompanied by Lowland Hum, another musical pair known for their mesmerizing harmonies and haunting, emotional lyrics. There are a few tickets still available for the show here, but we’re also giving away a pair of tickets to one lucky reader! Keep reading for more information about the lineup and enter for your chance to win below.

Winner will be announced Tuesday, Sept. 5 at 12 p.m. CDT, and will receive one pair of tickets. Good luck!