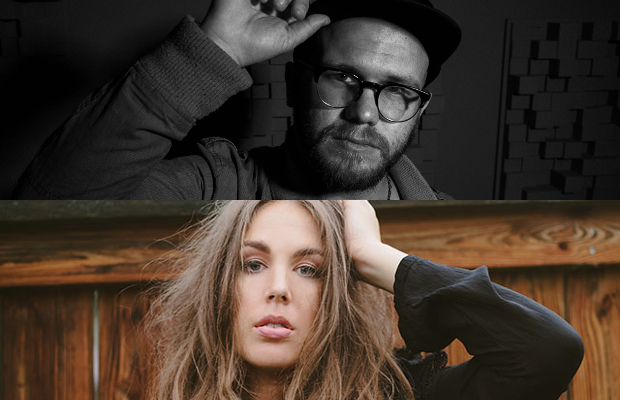 It’s almost the weekend, so why not start things off with a show full of stellar local talent that will have you buzzing through Monday? Folk singer-songwriter Renn and gritty storyteller Shannon LaBrie are hitting the stage for a co-headlining show tonight, Aug. 24 at Mercy Lounge. Make sure to get there early to enjoy the sounds of local Americana rockers BRUNS. Sound enticing? Our giveaway has ended, there are still a handful of tickets available here. Snag yours while you still can and keep reading to find out more about this great night of music.

If you’re a regular attendee of our showcases at Acme Feed & Seed, you may have caught the rocking Americana sounds of local band BRUNS back in April. If you looking for a refreshing mix of Tom Petty and Bruce Springsteen with a pinch of classic folk storytelling, look no further. Get there early to hear some of the tracks from their stellar 2015 self-titled EP.