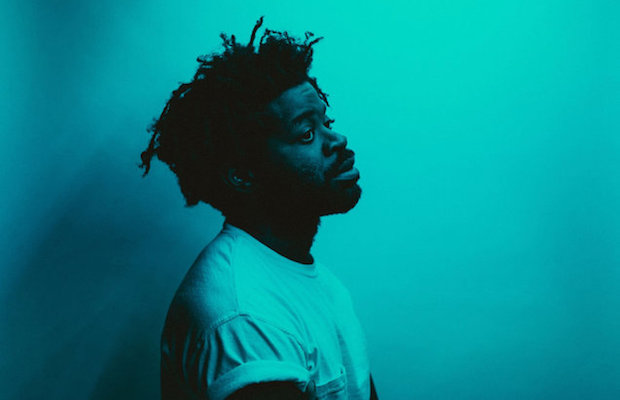 We’ve been following Nashville based R&B/pop artist R.LUM.R since buzzy track “Be Honest” grabbed our attention back in 2015. The incredibly talented singer/songwriter/producer keeps blowing things through the roof with new music and sold out shows, and ahead of the release of his recent debut EP, Afterimage, which dropped earlier this month, the rising star in the making managed to capture national buzz. Thanks to hypnotic, breakout track and playlist favorite “Frustrated,” the guitarist turned pop r&b singer, born Reggie Williams and original hailing from Florida, has earned praise from everyone from Rolling Stone to Billboard, amassed millions of plays and praise throughout the blogosphere, and even recently made his television debut on Jimmy Kimmel Live! While many a promising new Nashville pop singer has seemed primed to become the city’s next big breakout act over the last couple of years, R.LUM.R’s inevitable widespread success feels like a foregone conclusion, and it’s a been a thrill to watch his well-deserved and relatively swift ascent.

Tonight, Aug. 23, Reggie celebrates Afterimage with a hometown show at Mercy Lounge, the latest in a string of appearances over the last year which have only become bigger and better attended. Local support comes from James Droll, another r&b/indie singer on the rise we’ve been raving about, and likeminded, must-know singer Estef. Top to bottom, this lineup is a stellar sampling of why Nashville’s pop and r&b landscape is so special, and a great way to celebrate R.LUM.R’s latest milestone in what’s been a phenomenal past year. Tickets are still available right here, but we have a feeling they won’t last.