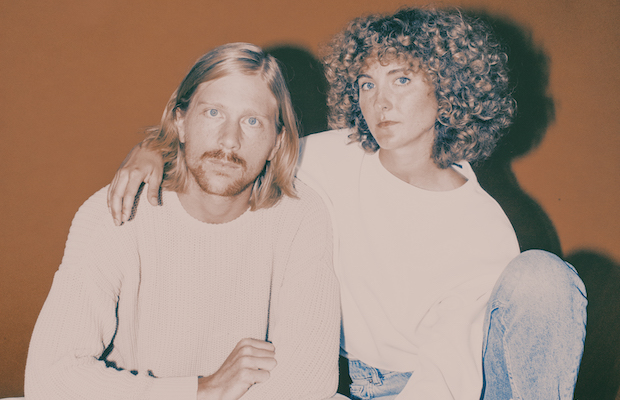 Out in support of their gorgeous, retro new album Yours Conditionally, Denver based, married indie pop duo Tennis return to Nashville tonight, Aug. 7 to headline The Basement East, with support from exciting, rising local pop duo Airpark (ex-Apache Relay). Always a treat to see live, we’re incredibly excited too see Tennis reproduce their latest work live, and doubly so to see them on the east side. Tickets are still available right here, so grab yours now and read on for more about the lineup!