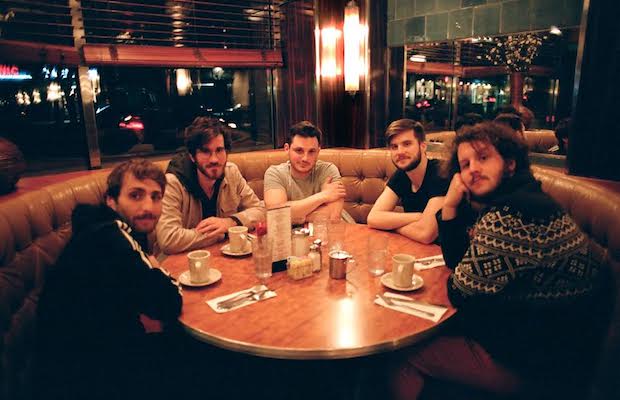 Two exciting, rising acts, LA folky, indie group Mt. Joy, who just made their Bonnaroo debut last month, and Illinois indie rocker Trevor Sensor, whose recent debut LP should be a staple on your summer playlist, are set to play The Basement tonight, July 20, and given the buzz surrounding both acts, it might be the last chance to see them in such an intimate spot for awhile. Tickets are still available, and at just $12, this is a great way to sample two fantastic touring acts on the rise! Read on for more on why you don’t want to miss it.