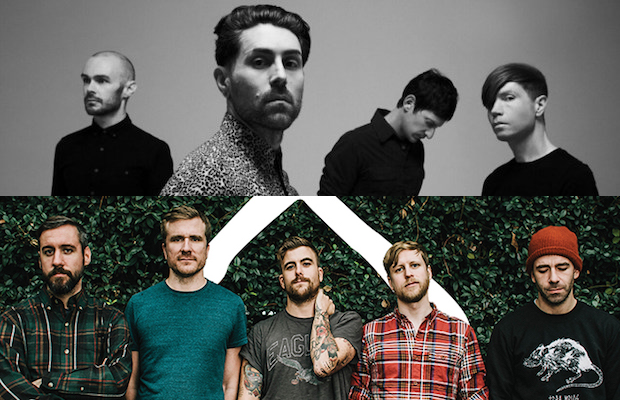 Squarely entering the territory of “punk legacy act,” goth-leaning pop punk legends AFI seem to be adopting a pattern of emerging every few year to renewed interest, new music in tow and ready to tour. They last hit Nashville three and a half years ago, and will return tonight, July 19 in celebration of their eponymous, return to form tenth LP (also called The Blood Album), part of a co-headlining run with proggy, beloved, indie/emo outfit Circa Survive with support from up and coming faves Citizen. Tickets are still available (there’s even a buy one get one free deal happening right now with code ‘NASHROCKS’), so grab yours now and read on for more about the lineup!