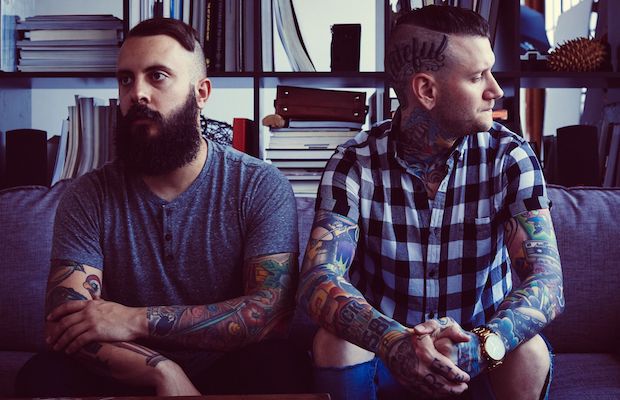 By virtue of being an acoustic duo in the emo/indie punk space usually reserved for gang vocals and power chords, California’s This Wild Life are already something of an anomaly, but with their latest LP, Low Tides, they prove even more resistant to being put in a box. Out in support of their latest, the band return to Nashville July 23 to headline The High Watt, and have tapped two very interesting rising full-band acts, Dryjacket and A Will Away, for support. Tickets are still available right here, but we’re also giving away a pair of tickets to one lucky fan! Read on for more about the show, and enter for a chance to win below!

Winner will be announced Thursday, July 20 at 5 p.m. CDT, and will receive one pair of tickets. Good luck!