Catch Sweettalker, Trapped on Earth, & The Hollows | TONIGHT @ The Basement 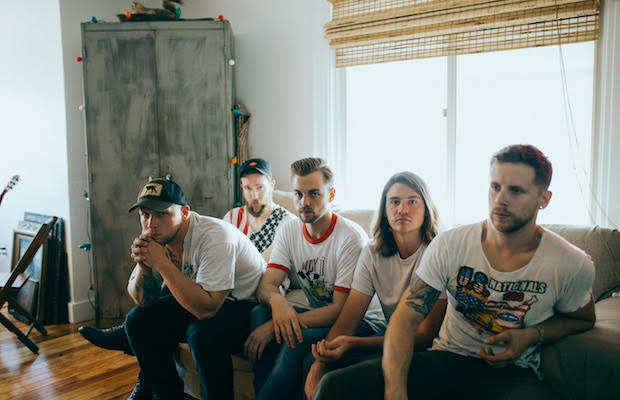 Who said Mondays have to suck? In Music City, if you’re willing to go out and get it, live music and fun times are there to be had nearly three hundred and sixty-five days a year. Tonight, July 10 is no different, thanks to local, Southern inspired alt rockers Sweettalker, who are headlining this low dough five dollar show at The Basement. The five-man power house recently caught our attention with their latest single, “’95,” which dropped just last week, and after giving it some heavy play this weekend, we felt we had to mention their official single release gig tonight.

Look for funk, pop-rock outfit Trapped On Earth, and blues rockers (with a touch of metal) The Hollows, to fill out this very tasty, all local bill. Tickets to this 21+ affair are available here, and the music will start at 9 p.m. (doors at 8:30). While you’re here, click on after the jump to hear little something from the bands, and don’t let the Monday blues win again this week; get out and support the local scene!