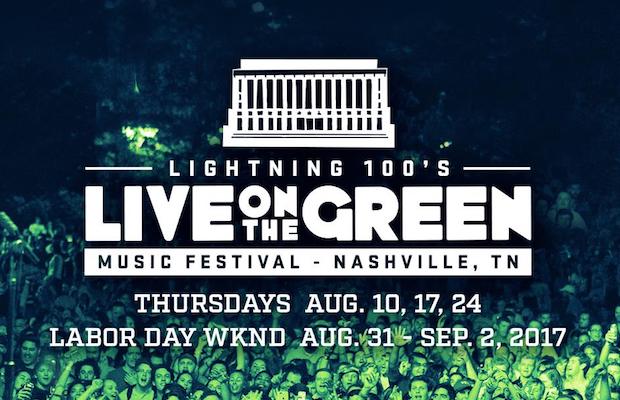 Now in its ninth season, Nashville’s annual Live on the Green music fest is set to return Thursday, Aug. 10, spanning, as it has for the last several years, across four weeks, Aug. 17 & 24, ending with an epic three-day Labor Day weekend event Aug. 31-Sept. 2.

Per usual, LOTG is all ages, totally FREE, and features a variety of local food trucks, craft beer, and more, with two stages (a new addition in 2015) of fantastic outdoor music in downtown Public Square Park. Additionally, a limited number of VIP and Backstage VIP tickets are available here, with perks like special access, private bathrooms, shaded viewing areas, and free food and drinks.

Last year’s lineup, which included Ben Harper, Band of Horses, Jenny Lewis, Dawes, and Kurt Vile, set the bar incredibly high, boasting more performers than ever, but 2017 manages to match, with a massive slate of incredible acts, including some returning names! 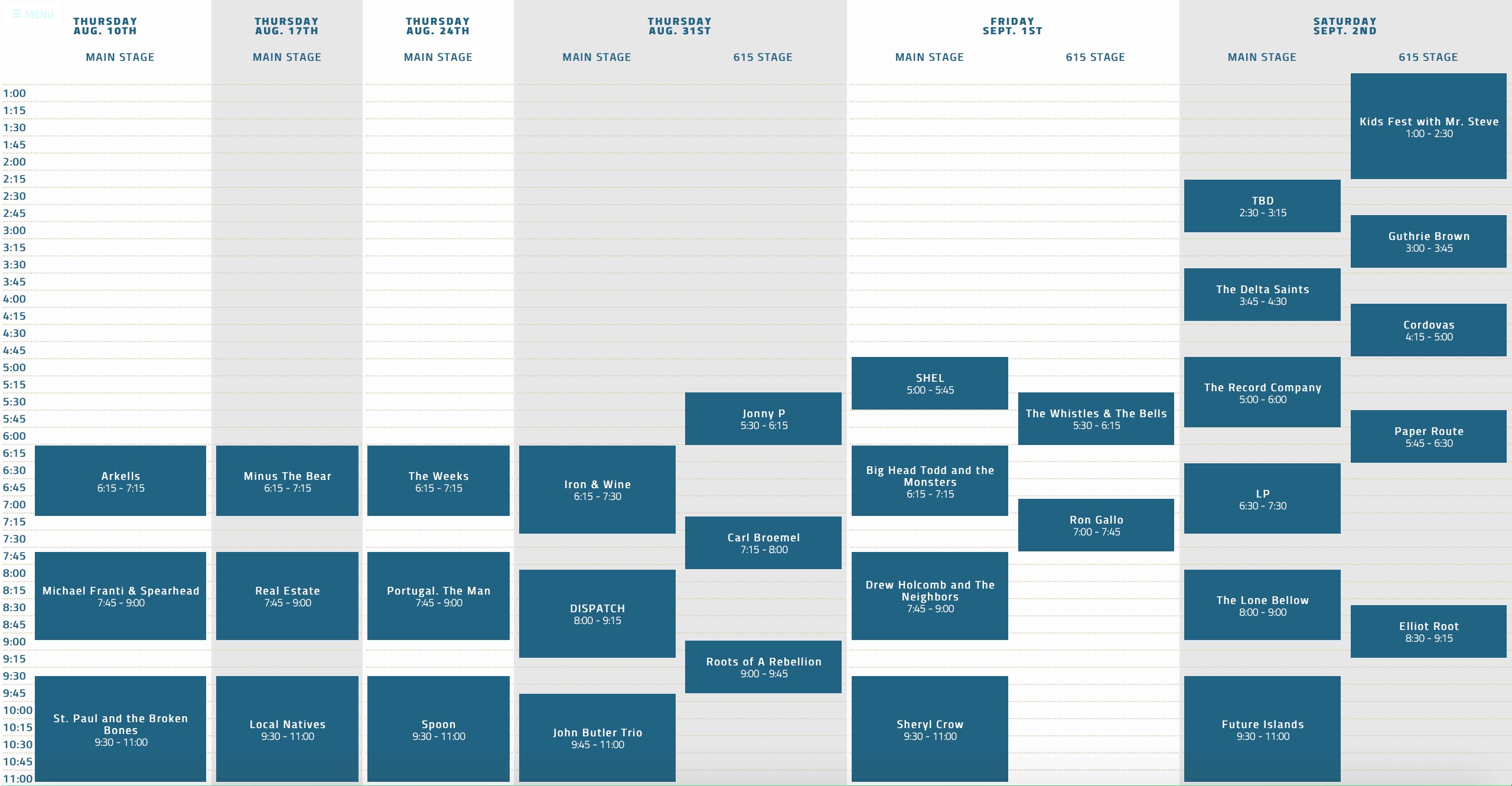