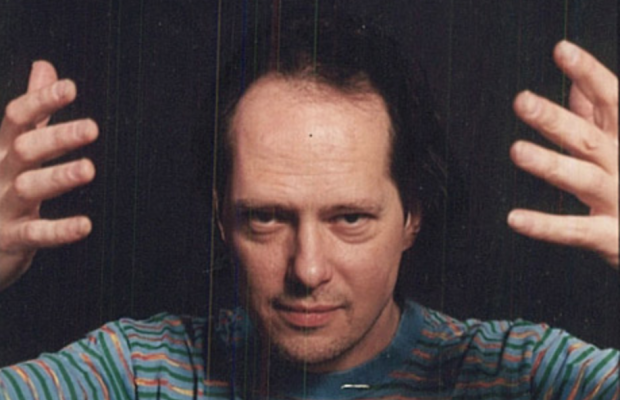 The original guitarist and co-founder of seminal (and criminally under appreciated) New York proto-punk outfit Television, Richard Lloyd has been fostering a fantastic solo career for nearly just as long, Though he left the reunited Television a decade ago, Richard still possesses much of the band’s original spirit and musical knack, and continues to tour solo, his stops in Tennessee becoming more frequent since moving to the state a few years back. On June 17, Lloyd will return to The Basement, with local support from Chrome Pony and Spodee Boy, and tickets to catch a rock legend up close and personal are still available right here. Even better? We’re also giving away a pair of tickets to one lucky fan! Read on for more about the lineup, and enter below!

Winner will be announced Thursday, June 15 at 12 p.m. CDT, and will receive one pair of tickets. Good luck!