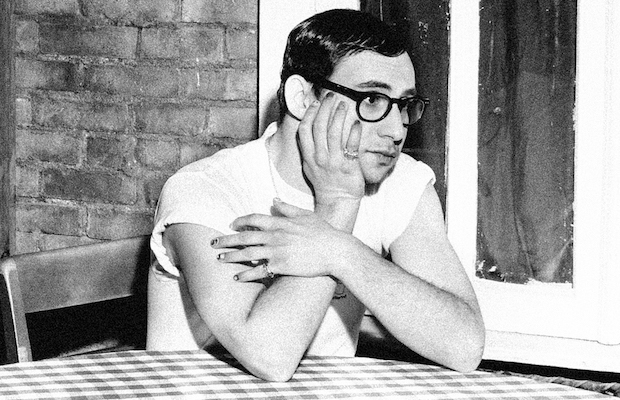 Just days away from the June 2 release of Gone Now, his highly-anticipated sophomore full-length under indie pop solo moniker Bleachers, acclaimed producer/songwriter/multi-instrumentalist Jack Antonoff has extended the project’s run of upcoming tour dates to include a fall leg of shows with Tove Styrke, featuring a Sept. 13 stop at Nashville’s own Marathon Music Works. Bleachers previously played Music City once, at Cannery Ballroom in 2014, and made a nearby appearance at Bonnaroo in 2015.

Ahead of the new LP, Antonoff, who is also known for roles in Steel Train and Grammy winning group fun., as well as co-writes for big names like Taylor Swift, Lorde, and Banks, has released a number of new singles- “Hate That You Know Me,” “Don’t Take the Money,” “Everybody Lost Somebody,” and “I Miss Those Days,” all indicating that Gone Now will continue the synthy, retro, hypnotic indie pop of its predecessor, while furthering honing Jack’s confident, personal artistic identity.

Tickets to the show go on sale Friday, June 2 at 10 a.m. CDT right here, and aside from a sure to be stellar performance, you’ll also have a chance to tour Antonoff’s actual childhood bedroom, which has been completely removed and made mobile to accompany the tour.