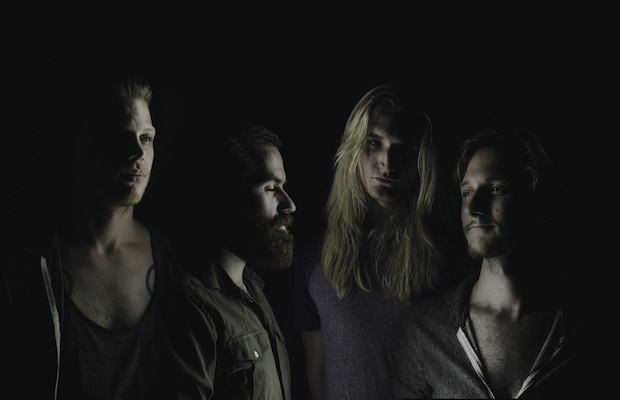 With its newly adopted format, the annual Road to Roo competition now produces just one single winner, and we’re thrilled that this year’s champions, who had to compete in a month-long, bracket style battle of the bands competition to earn a spot at Bonnaroo, are none other than longtime site favorites Creature Comfort. Most of the band grew up near the site where Bonnaroo takes places, making their festival debut all the more fitting, though they didn’t formally come together as Creature Comfort until college, releasing their well-received debut, Fox Tales, in 2013.

Now an integral part of the local rock scene, the spaced out, psych tinged, poppy, energetic, and eclectic indie rockers dropped their latest EP, Echoes & Relics, last year, after a big of a hiatus, and with their refreshing sound and genre-bending sensibilities, continue to wow us with each performance. There’s always some great local talent on the Boonnaroo bill, but no other band had to fight their way through multiple rounds of judges and votes to get there- believe the hype, and make Creature Comfort’s Saturday afternoon set a weekend priority.