Bonnaroo Band of the Day: Gallant 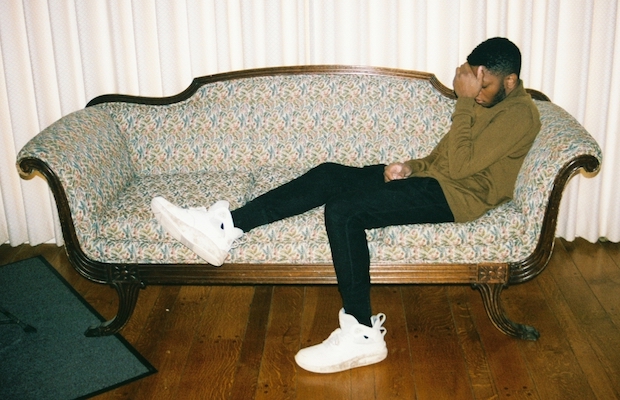 Born in DC and raised in Columbia, MD, Christopher Gallant, who releases music simply as Gallant, makes his Bonnaroo debut as one of the most powerful and exciting new singers to emerge on the alt-R&B landscape in years. After graduating from NYU’s music program in 2013, the singer, now 25, made the move to Los Angeles to focus on his career, self-releasing his debut EP, Zebra, which soon caught the attention of Genius Records head David Dann, who, apparently moved to tears, signed Christopher on the spot. Single “Weight in Gold” helped introduce Gallant to even bigger audiences in 2015, catching the attention of influential DJ Zane Lowe, and a tour with Sufjan Stevens- during which we first saw Gallant in action a year and a half ago at The Ryman- garnered even more buzz.

After his Coachella debut last year, and shortly before making his national television debut on Fallon, Gallent released his debut full-length, Ology, earning a Grammy Nomination for Best Urban Contemporary Album, and amassing praise from critics and fans alike. With a mix of r&b, pop, and alt rock influences, and a one-of-kind, unbelievable falsetto voice, the young singer seems destined to become a modern legend, and seems to steal the show at every festival he takes part in. Friday evening is crowded, but you’d be crazy not to make Gallant a priority.