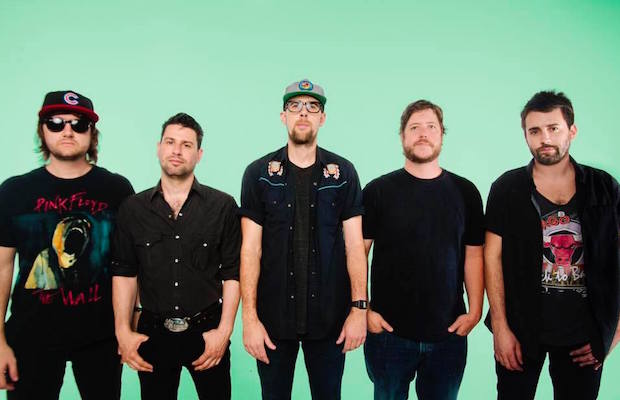 We’ve watched Nashville rockers and blog faves Los Colognes since their debut, and it’s incredible to see them grow from a promising local rock band to a nationally recognized institution.  Via a smattering of new singles, the band announced their third album, The Wave, which officially drops today, May 11- and they will be celebrating with an in-store performance at Grimey’s at 6 p.m.  If you aren’t able to make it, or are just too far back to see well, you can stream the performance via the band’s live Facebook feed.  Head below to hear “Sneakin’ Breadcrumbs” from the record, and keep an eye out later for their Facebook livestream- we’ll be partnering up to share it!

You should also mark your calendar for the band’s official release party, June 23 at 3rd & Lindsley!