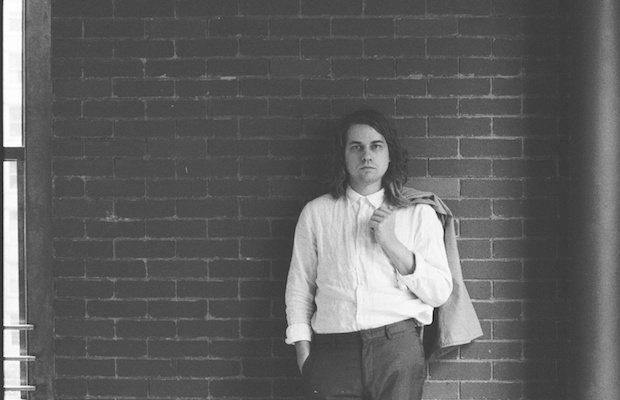 Since departing Woods and putting The Babies on pause, Morby has been enjoying a celebrated run as a solo artist, beginning with 2013 debut Harlem River, a love letter to his adopted home of New York, crafted after a move to Los Angles, originally conceived an acoustic effort but fleshed out with a full band. 2014 sophomore release Still Life, a more indie rock rooted departure from his folkier debut, brought Kevin more critical acclaim, and last year’s Bob Dylan and Joni Mitchell channeling Singing Saw further flexed the rising artist’s story-driven, timeless style, which also adopts pieces of punk and lo-fi rock. This year’s City Music, a sort of ode to the metropolitan experience, calls more to the stylings of Lou Reed and Patti Smith, and further flexes Morby’s range and knack for nostalgia, while keeping his sound modern and fresh. Not exactly a brand new act, if Kevin Morby hasn’t yet crossed your radar, be sure to get familiar ahead of his welcome debut at Bonnaroo.

WATCH | “I Have Been to the Mountain” (Official Music Video)