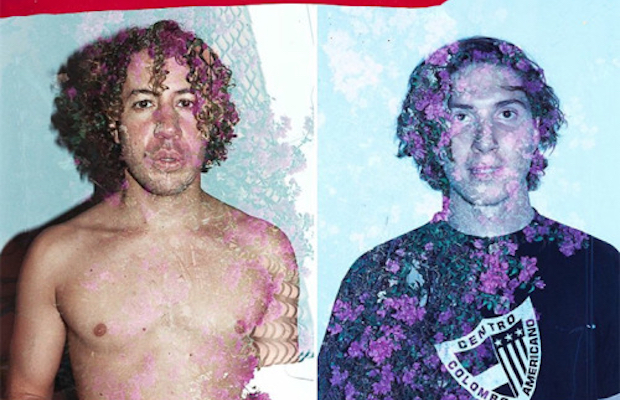 Experimental pop duo Lewis Del Mar are in town tonight, May 10, in support of their breakthrough self-titled debut album. The New York City-based duo will be joined by burgeoning singer, songwriter and producer Anna Wise for a highly buzzed about stop at Exit/In.

Guitarist Danny Miller and drummer/producer Max Harwood have been playing together for years, but first made waves nationally when their debut single “Loud(y)” made it to the top spot on Hype Machine in 2015. After their independently released debut EP climbed the Billboard Emerging Artists chart in January 2016, they inked a record deal with Columbia. Just a few months later, they dropped their self-titled debut LP. The album features a dreamy mix of acoustic guitars and hypnotizing electronic drum beats that drop and cascade around you, mixed with sometimes surprisingly blunt lyrical lines. It’s at times even abstract, but still structured just enough to keep you intrigued with every shift.

It’s a great time to see one of the most buzzed-about acts before they hit the summer festival circuit. Tickets are still available here, so grab yours and be sure to show up early to see Anna Wise. If you slept on her collaborations with Kendrick Lamar, give them a listen and don’t miss her solo opening set.