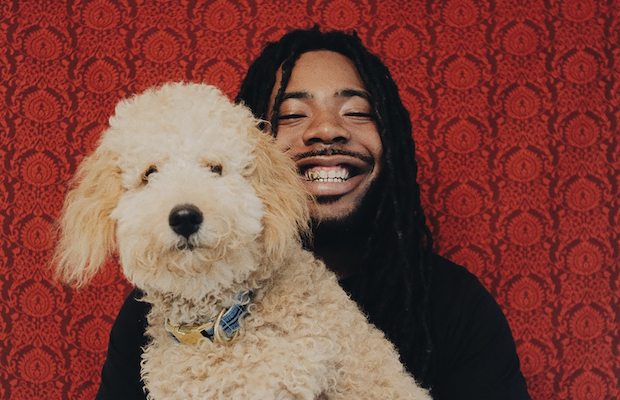 Born Shelley Marshaun Massenburg-Smith to a military mom in Germany, and raised Hampton, Virginia, rapper, singer, and producer D.R.A.M. is fast becoming one of the most exciting names in hip hop. Raised on a steady diet of classic soul and funk, D.R.A.M. fell in love with hip hop in his teens, honing his sound and flexing his style until attracting label attention from Atlantic, and releasing his debut EP, #1Epic, in 2015. Fueled by infectious first single “Cha Cha,” and thanks to a fortuitous online shoutout from Beyoncé, his presence quickly escalated, and by 2015 mixtape Gahdamn!, D.R.A.M. was a certifiable must-know artist.

Last year’s debut LP, Big Baby D.R.A.M., brought the versatile artist even more praise, featuring guest spots from the likes of Erykah Badu, Young Thug, and Lil Yachy, spawning multiple hit songs, and achieving gold certification, and his recent guest features on Gorillaz’ latest further honed his crossover appeal. D.R.A.M. has continued to tour constantly since, and, aside from high profile outings at the likes of Bonnaroo, where he’ll make his festival debut on new hip hop and EDM stage The Other, he’s set to hit the road later this year with superstar Kendrick Lamar, all but cementing the rapper’s ascent into the legion of hip hop greats. Given his previous work with Chance the Rapper, and Chance’s knack for surprise appearances, there’s a good chance you’ll see one or both of them pop up at the other’s set as well.