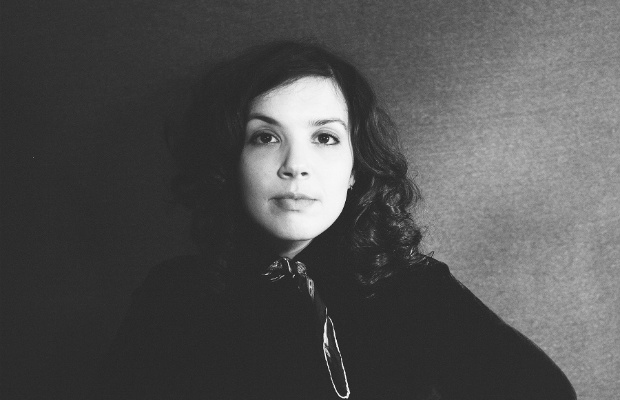 East Nashville’s Tristen has had quite the run over the past few years.  Following up the release of her well received 2013 release C A V E S, Tristen found herself on the road backing Jenny Lewis, and still found time to release a poetry book Saturine, via local label Cosmic Thug Records.  She has been touring her original material of late, including a run of shows with The Weeks and Vanessa Carlton.  While we are waiting for news of a new record, Tristen dropped a jaw-droppingly beautiful cover of The Eagles’ “Peaceful Easy Feeling.”  The track was recorded as part of the Instant Love project, which features a collection of classic love songs originally recorded by men about women, and reimagined by female artists to celebrate the power of love between women.

Tristen spoke of her decision to cover The Eagles’s smash hit to The Boot. “I flashed back to my dad playing this song for my mom in my childhood.  I would sing the high harmony with him.  I always love when women cover songs remembered as being sung by men.  I also see no need to change the pronouns.  When you hear this song come through your speakers, I sing as a man to a woman, or a woman to a woman, or I can be something in between.  It’s up to you.”

Head below to hear Tristen’s take on “Peaceful Easy Feeling,” and mark your calendar to see her perform at East Park on May 27 as part of the East Nashville Crawfish Bash!  Tickets options and more info here.