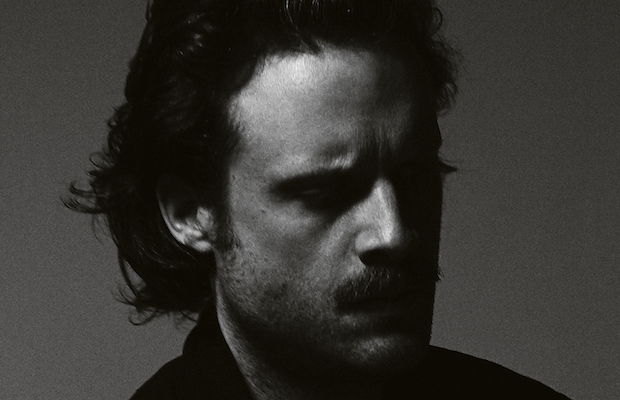 Before we get into Father John Misty‘s new video, without a doubt one of his Father John Misty-est efforts of all time, a quick PSA: if you haven’t yet bought tickets to the indie rocker’s Sept. 26 debut at The Ryman, which we told you about last month, and have any desire to go, you’d better buy those tickets NOW, because only a handful remain.

On the heels of his brilliant and eclectic third album Pure Comedy, on which the polarizing and enigmatic Father John reaches another level of social commentary, self-awareness, and alternating parody and perpetuation of the culture he’s ingrained with, all packed into the folk-tinged, piano heavy indie rock he’s been navigating now for years, the singer has debuted a new music video, for single “Total Entertainment Forever.” In it, none other than Macaulay Culkin portrays Kurt Cobain as the crucified Christ, joined by a whole drove of other characters, pop culture references, and surreal environments, underscoring the track’s on silly yet biting take on our eventual downfall though technology. So, yeah, Father John Misty-est video of all time.

You can watch the new spot below, and stream or buy Pure Comedy, a strong early contender in the album of the year running, through your platform or store of choice!