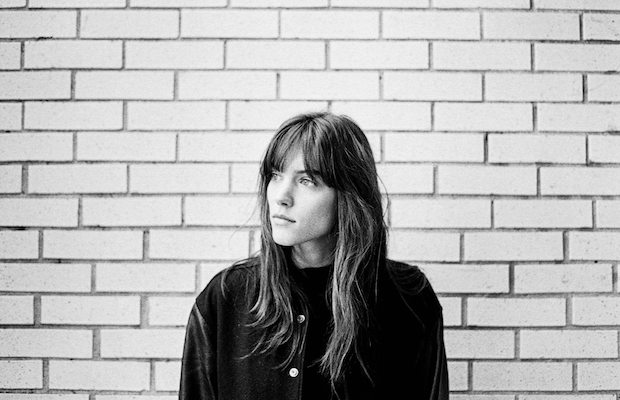 Hailing from Montreal, Quebec, rising jazz-influenced electropop singer Charlotte Cardin is, at least for now, best known in her native Canada for finishing as runner up on season one of La Voix, Quebec’s version of The Voice, in 2013. 18 at the time, the multi-talented Cardin, who began her career by modeling professionally in her teens, was met with an immediate barrage of offers, but instead opted to make music at her own pace, going back to school, traveling, and accruing the life experience needed to find inspiration for songs. The result is last year’s gorgeous, layered solo debut, Big Boy, which combines a minimalist, atmospheric, sensual, and electronic production with Charlotte’s powerful, personal vocals in songs about jealousy, dysfunction, heartbreak, lust, and uncertainty, delivered in both English and her native French.

With a debut full-length on tap for 2017, and after only just beginning to dip her toe into the U.S. market, including a recent spot at SXSW, the possibilities for Cardin seem endless, and with her raw talent and captivating sound, we have a feeling she’ll be turning a lot of heads as soon people begin to catch on. One of Thursday’s Club Stage acts, Charlotte will surely be graduating to much bigger things very soon, so catch her while she’s still a well-kept secret.