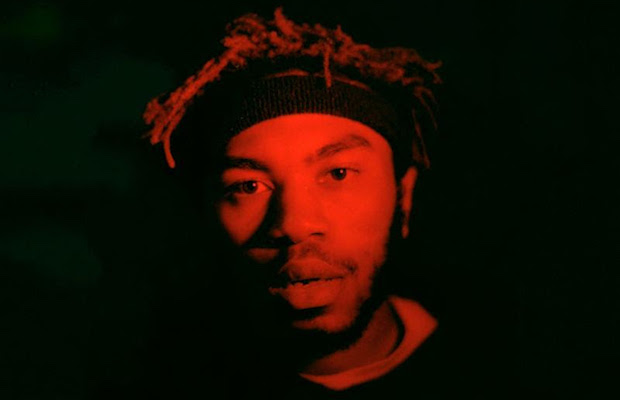 A genre-bending artist who first came onto our radar when he supported The Neighbourhood last year at Marathon Music Works, at only 20 years old, Texas native turned Los Angeles transplant Kevin Abstract is one of the most unique and talented rising artists in the world, seemingly destined to follow in the footsteps of superstars like Frank Ocean with inevitable breakthrough success. Since first dabbling in music a few years ago in his teens, Abstract, real name Ian Simpson, quickly found online attention, and after a few early releases, crafted his debut, MTV1987 (it’s been labeled both an album and a mixtape), in 2014. After the aforementioned move and Neighbourhood tour, and despite several false starts, Kevin released his followup, American Boyfriend: A Suburban Love Story, last fall, met with widespread critical praise and ever-increasing notoriety.

The de facto leader of LA hip hop collective (a self-proclaimed “hip hop boyband”) BROCKHAMPTON, whose debut, All-American Trash, also arrived last year, Kevin seems like the heir apparent to serve as a Tyler, the Creator-esque figure for a new generation of hip hop loving teens with subversive and discerning taste. And, while hip hop and r&b are certainly a base for Abstract’s expansive sound, he dabbles just as much in palates of pop and rock, with shoegaze and earnest, almost emo influences, sort of a real-life reflection of the muddy genre-lines of millennial taste and relatability, navigating themes of suburbia, sexuality, relationships, race, and figuring out the world as a young person. Adding to his intrigue, and further assuring his inevitable fame, Kevin meticulosity crafts own enigmatic image, and has even directed his last few videos, which play more like short films, with breathtaking skill. We’re glad to see him on Thursday where it’s less crowded, and we urge you to make his late night set a must-see!