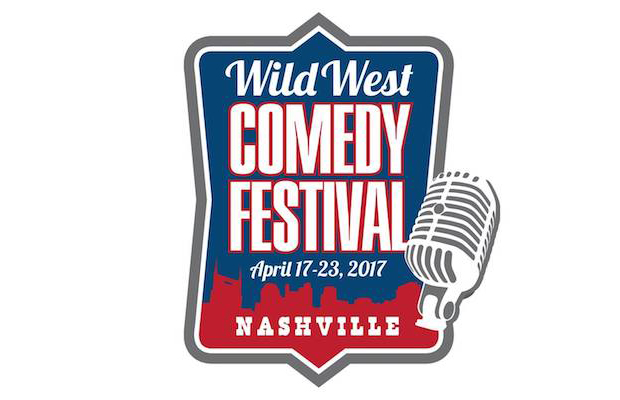 Entering its fourth year, the Wild West Comedy Festival, produced by Vince Vaughn’s Wild West Productions, has become the premiere annual event for Music City residents who love to laugh (and four years running, it feels like it’s here for the long haul). Bringing worldwide comedic talent of all sizes to Music City, this year’s festival is schedule to span a whole week, April 17-23, and is predominately situated at Zanies, TPAC, and The Ryman, with performances also scheduled at the Grand Ole Opry House, Third Man Records, and Exit/In.

Nashville’s comedy scene is growing as a whole, so, while all year long, some amazing national and homegrown comedic talent pass through town, this is by far the biggest concentration of comedy in such a short span. Ticketed separately (some sort of “event pass” has been on our wishlist from the start, though has yet to materialize), the shows tend to try to cater to a broad swath of fans, offering everything from mainstream, blue collar comedy to more subversive and alternative talent. Of this year’s packed schedule, some of the highlights include Judd Apatow, Pete Holmes, Kumail Nanjiani, Patton Oswalt, Doug Benson, Ari Shaffir, Adam Sandler, Jay Pharaoh, and The Goddamn Comedy Jam, and many shows still have tickets available, at a variety of price points.

Below, we’ve put together a guide with the full week’s schedule, laid out with details, ticket links, and previews of every performer. Since it’s a la carte anyway, we threw in a few standup shows not officially on the festival’s site, but are also worth a consideration from discerning comedy fans. Check out the schedule below, and find out more about the Wild West Comedy Fest right here.