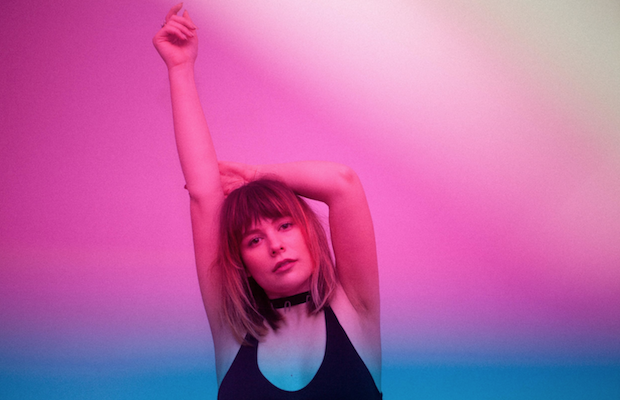 The weekend is finally here, which means it’s time to let loose. Local music community PØPSQUAD is bringing local pop queen Daniella Mason out to The High Watt tonight, April 14 for a night of killer music from three badass female artists. She’ll be playing plenty of cuts from her latest EP Technicolour after fellow local indie pop acts EZA and Jessie Early  kick things off with a bang. Tickets are still available for this impressive lineup here, so grab yours and read on for all the details!

Don't Miss Explosions in the Sky | TONIGHT @ The Ryman!