Sylvan Esso Debut Music Video for “Radio” | Catch Them Sept. 22 at The Ryman 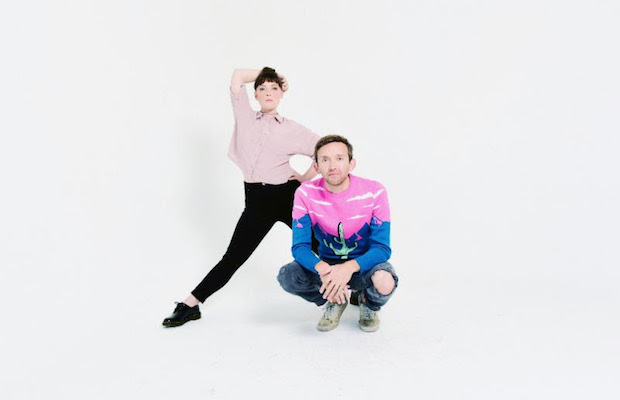 As we mentioned last month, North Carolina based electro/indie pop duo turned international touring sensations Sylvan Esso are gearing up for the release of their highly-anticipated sophomore full-length, What Now, on April 28 via Loma Vista Recordings. A smattering of singles from the upcoming record have been released to date, including the undeniable earworm “Die Young,” but the first single, and certifiable smash, “Radio” first surfaced in late 2016 with considerable airplay across the country. The irony, of course, is the subject of the single jabbing at the current pop radio industry and the monopolization of Top 40 and Adult Contemporary format stations, and Sylvan Esso have just released an equally charged music video for the track, which you can check out below.

In support of the new release, Sylvan Esso are gearing up for a short European tour followed by a lengthy run of U.S. theater dates, including a Sept. 22 return to Nashville for a night at The Ryman Auditorium, and tickets are still available here!