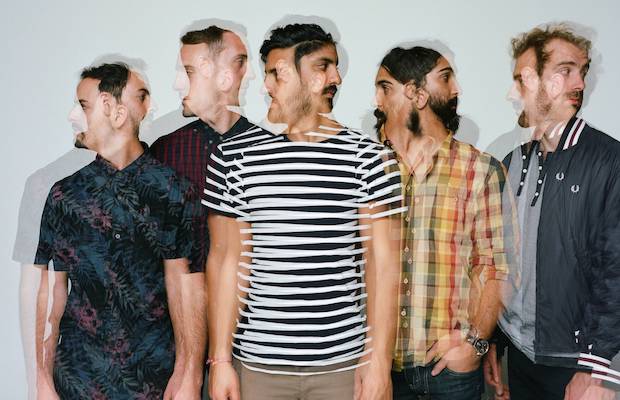 Earlier this year, alt rockers Young the Giant, still coasting on the wave successes from their 2016 third album Home of the Strange (and breakthrough 2014 sophomore effort, Mind Over Matter, before that), expanded their spring tour to include a lengthy run of summer dates with Cold War Kids, whose new LP, LA Divine, just arrived last week, and Joywave. We were thrilled when, recently, that run was expanded further to include a Sept. 8 show at Ascend Amphitheater, almost exactly a year after Young the Giant played an epic headlining set at last year’s Live on the Green.

While it definitely feels like spring’s just getting started, this stacked lineup sounds like a great way to wind down the summer concert season, and ticket are available now right here!