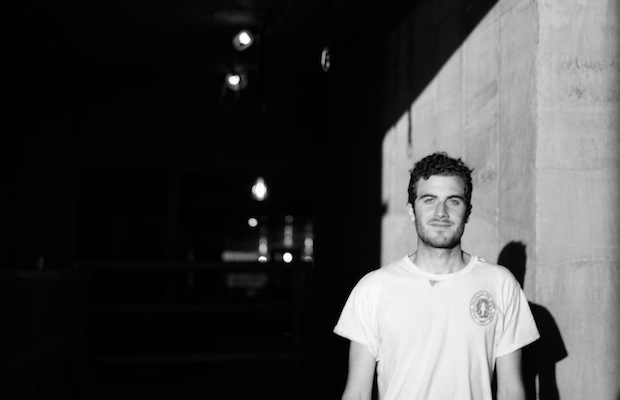 Producer, composer, label head, DJ, and one-half of short-lived group Darkside, Chilean American artist Nicolas Jaar wears a lot of hats, and, with a prolific number of releases and collaborations over the past few years, most recently last year’s full-length Sirens, he’s earned more than enough cred to justify his numerous endeavors. Mixing experimental and Spanish influences with hip hop and house, Jaar has become a fixture in the underground electronic scene, and he’s bringing his heralded live show to Nashville for the first time this Saturday, April 8, for an all ages show at Marathon Music Works. Tickets are still available here, so grab yours now and read on for more!