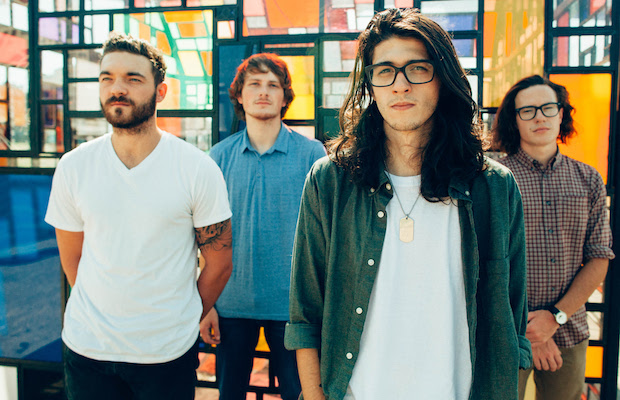 Joining the band at their performance tonight, April 5 at The End are a trio of local acts we’d recommend on their own (and have on many occasions)- indie/emo rockers Slow and Steady, alt rock/pop punk rising stars Pocket Science, and emo-emo-informed, ambient, post-rock tinged band to watch Pale Lungs, all of whom recently opened for Dashboard Confessional’s local residency. For just $10, you get a great national act on the rise, and three of the most promising bands in Nashville’s thriving DIY scene, all talented performers your need to know. It’s a busy night of great shows around town, but this one deserves your attention.