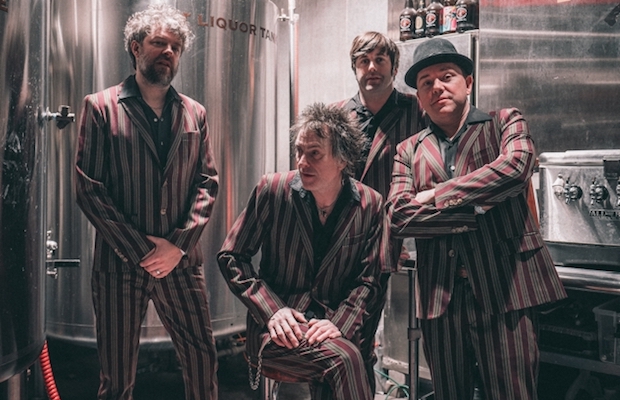 With newfound time on his hands, Tommy’s been touring and writing more over the last couple of years, and, after he was bitten by the reunion bug with the Replacements, and following in the footsteps of the first ‘Mats breakup, made the surprising and welcome decision to bring back Bash & Pop, albeit with a new lineup, nearly 25 years later (we were clued in on this when he spilled the beans and played some new B&P songs last summer at Fond Object). Following the recent release of their aptly-titled sophomore effort Anything Could Happen, the new Bash & Pop, who we can’t get enough of, have announced a short run of live dates, including a May 24 stop at The High Watt. After years of playing massive shows with his better known bands, it’s kind of surreal to see Stinson return to his scrappy punk roots, and if you want to see a true musical legend play with, perhaps, his most underrated project of all, you can grab tickets right here!