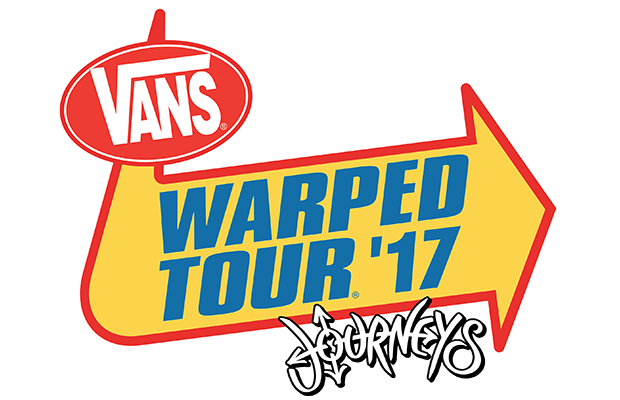 Now entering its 23rd consecutive year, premier summer traveling punk extravaganza (and longest-running North American music fest) the Vans Warped Tour will return to Nashville on June 27, its fourth year back in Music City after an extended absence, following the 2006 closure of the Starwood Amphitheatre.

If, like us, you grew up going to the Warped Tour many years ago, then you’ve probably also felt less and less connected the lineup in recent years, which, though as musically varied as it’s ever been, has become increasingly geared towards newer bands, and firmly aimed at the fest’s teenage demographic.

This year, however, Warped has renewed its focus on celebrating its musical roots, and has landed a much higher number of prominent deep legacy acts and favorites from last decade, including names like GWAR, Anti-Flag, The Adolescents, The Ataris, Streetlight Manifesto, Save Ferris, CKY, Bowling for Soup, Valient Thorr, Hawthorne Heights, Never Shout Never, Sick of It All, Silverstein, Municipal Waste, Strung Out, Hatebreed, and more, plus some especially exciting newer artists like Microwave, Bad Cop / Bad Cop, War On Women, American Authors, and Neck Deep.

It’s been a minute since we could confidently call Warped Tour’s lineup primed for fans of all ages, but between a great smattering of punk, hardcore, indie, metal, emo, and more, spanning from the ’80s to today, this old festival has proven to still have some new tricks, and hopefully the shift in strategy will pay off and continue for future installments. Tickets are just $50, which averages out to less than $1/band, and per Warped tradition, the fest features tons of venders, activist groups, activities, and more. Whether you never miss it, or you’re waxing nostalgic, it looks like another fun summer is in store.