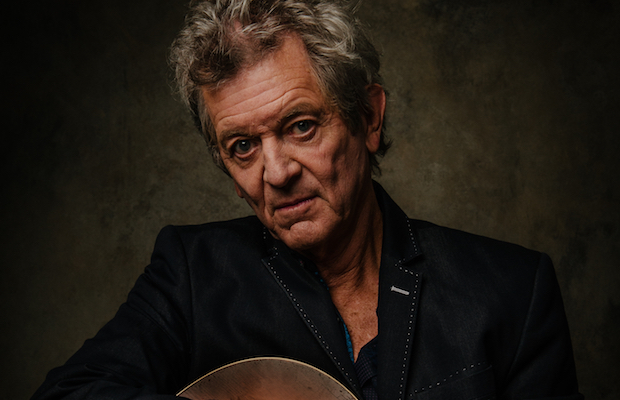 Yes, country music isn’t our usual focus here at No Country For New Nashville (hence the name), but sometimes there comes an artist, song or video that transcends genres. Rodney Crowell is respected for his incredible songwriting skills that transport you to another time and place. Like thousands of other musical hopefuls, he originally made the move from Texas to Nashville in the early 1970s. In those days, musicians like Guy Clark and Steve Earle were partying and writing together in the dark dive bars and old houses around town. In Crowell’s song “Nashville 1972,” he reminisces on those magical nights when he found himself meeting Willie Nelson and puking in the alley all in the same hour.

In his new video for the track, Crowell is shown roaming around the city as he recalls his early days. As he visits his old haunts, from Hermitage Cafe to Robert’s Western Wear, you’ll wish you could see the city’s old soul through his eyes.

And while Music City has become a hub for bachelorettes and boutique burgers in recent years, “Nashville 1972” is still a reminder that some things never change. The next time you head to Mickey’s or Melrose late on a weekday night, take a glance around for the guy or gal scribbling down lyrics while throwing back a beer. You might just be looking at the next big thing.