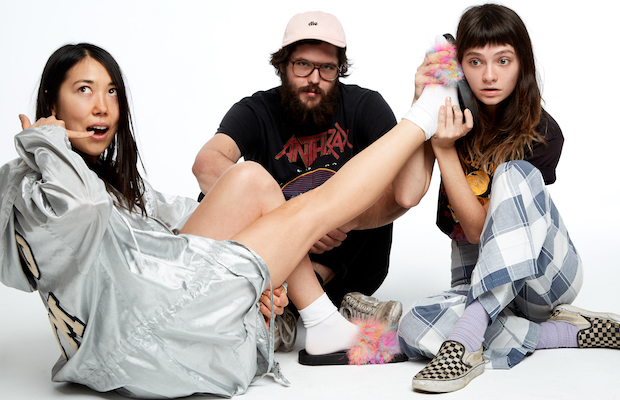 Three exciting, rising garage, grunge, punk, and pop influenced acts, LA’s Cherry Glazerr, New York’s Ian Sweet, and Chicago’s Lala Lala are coming to The High Watt later this month, March 24, and with new albums out from every single band, it’s incredible time to see them live. All fronted by (or made up of) women (not that that defines them, but is nonetheless rad), these buzzworthy bands are well on their way to achieving broad, breakout success, and if you’re a fan of the lo-fi, grunge pop wave of influence sweeping the indie scene, they’ll be right up your alley. Tickets are still available right here, but we’re also giving away a pair of tickets to one lucky fan! Read on for more about this stacked lineup and enter below!

Winner will be announced Wednesday, March 22 at 5 p.m. CDT, and will receive one pair of tickets. Good luck!