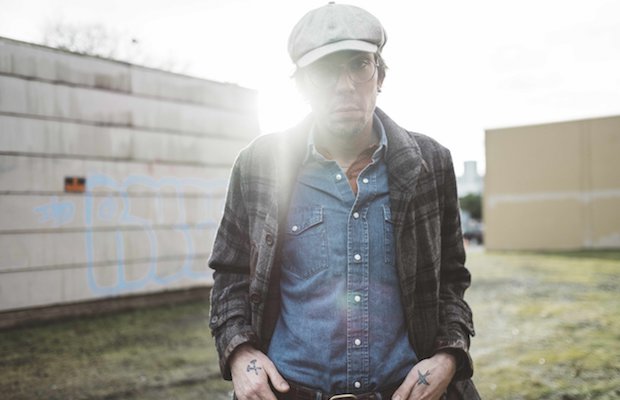 We recently told you that local folk singer Justin Townes Earle would be playing Franklin Theatre on May 8, along with The Sadies, and, with that news, promised new music in the near future. That new music came even quicker than expected, with the recent news that Earle’s eighth album, Kids in the Street, will arrive May 26 via New West Records.

Helmed by Mike Mogis (best known for his work with Bright Eyes), the record marks the first time in Earle’s career he’s worked with an outside producer, and was crafted with a deliberate attempt to incorporate more contemporary sounds, and to modernize folk, both lyrically and sonically. The first taste of that has arrived in the form of opening track and first single “Champagne Corolla,” a song about the actual cars Justin remembers growing up in a lower-middle-class Nashville neighborhood, rather than the vintage cars romanticized by most songwriters. Personal and even autobiographical, Kids in the Street is a forced departure from JTE’s comfort zone, and from the sound of its first single, that fresh approach certainly paid off.